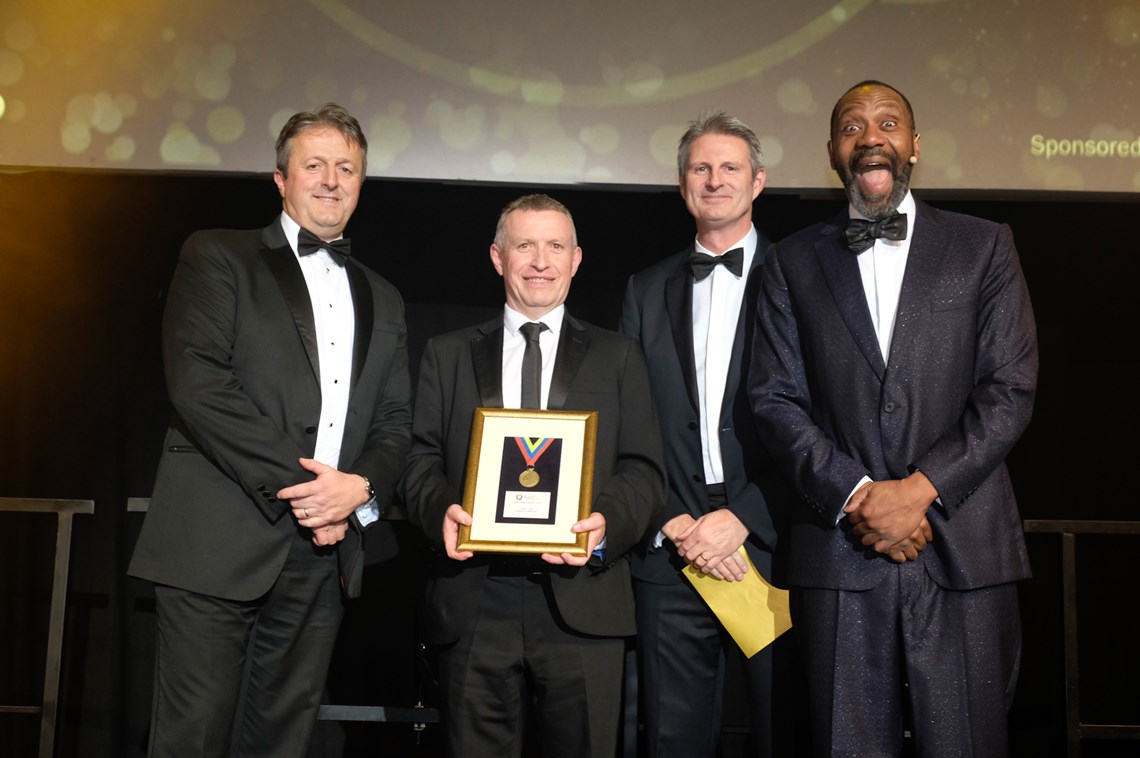 In the suppliers’ award categories it was another great night for SWA’s Foodservice Group joint chairman Ross Brown, independent foodservice and wholesale customer controller who collected the Process Innovation of the Year accolade on behalf of Premier Foods.