The president of the Scottish Wholesale Association has described the new Alcohol Wholesale Registration Scheme (AWRS) as a piece of legislation that “ticks a lot of boxes” and is “very welcome”.

Eddie Lynagh, highlighting the raft of legislation that wholesalers have to contend with north of the Border, told his Association’s Annual Conference that the AWRS was “extremely positive” and will go a long way to helping better police the industry. “As of now it is illegal to wholesale alcohol in the UK if you have not applied for registration,” he said.

“For me it ticks a lot of boxes. Was it required? Yes. Will it work? Yes, I think it will. Were we consulted? Yes, at many levels.”

Lynagh, who is area manager for Booker Greenock, continued: “We, as an Association, now have to communicate with all our members as to the implications. So, for example, if someone regularly overbuys on alcohol promotions to gain a better price and then sells on to his friends – then he is wholesaling and is in breach of the above act.”

Under the AWRS, HMRC will assess whether wholesalers are “fit and proper” with those failing to meet the test unable to trade in alcohol and face fines if they continue. Businesses will need to provide information such as types of customer, products sold, premises used and details of their main suppliers, when they apply.

The president also touched on the National Living Wage which came into effect in April and pointed to a recent published by Capital Economics which revealed this would add 0.7% to employers’ payroll costs with the new £7.20 rate for over-25s. The same report also suggests that the wholesale food and drink industry will be one of the sectors hardest hit by the legislation.

“While I don’t personally recognise this within my own organisation I do think that a lot of our customers will be negatively affected by this rise and even more so by future rises,” said Lynagh. “But it’s early days in the life of this legislation and I would encourage all members to keep feeding back to us on their experiences with the National Living Wage and its effects on their businesses.

“And don’t forget that on top of these future payroll pressures we also have the workplace pension to take into account.”

Describing the proposed sugar tax as a “classic case of legislation passed far too quickly with no great research involved, almost knee-jerk,” Lynagh said: “No pun intended but we can all see the size of the problem and it’s far greater than sugar in soft drinks.

“Millions of us every day are eating ‘hidden’ sugar in soups, sauces, prepared meals and so on and if sugar is the problem then it’s not all about soft drinks – and this at a time when the soft drink manufacturers are producing more sugar-free options than ever before.”

The president also reminded suppliers that some of the Scotland-only legislation also affected them, for example, the lowering of the drink-drive limit and legislation surrounding the promotion of alcohol. “Don’t think you’re immune,” he warned. “You trade in Scotland.” 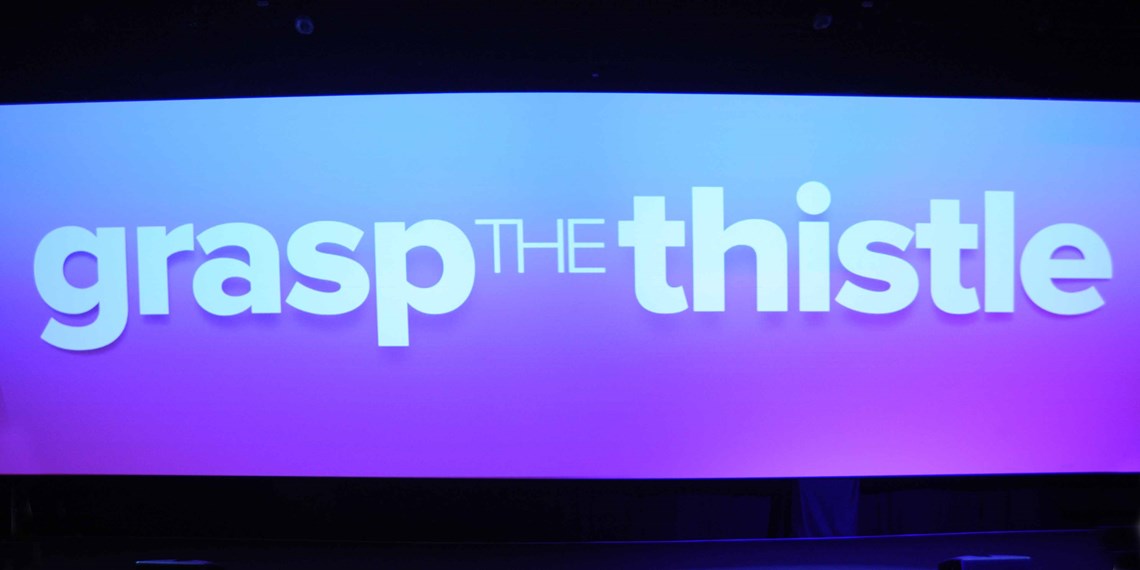 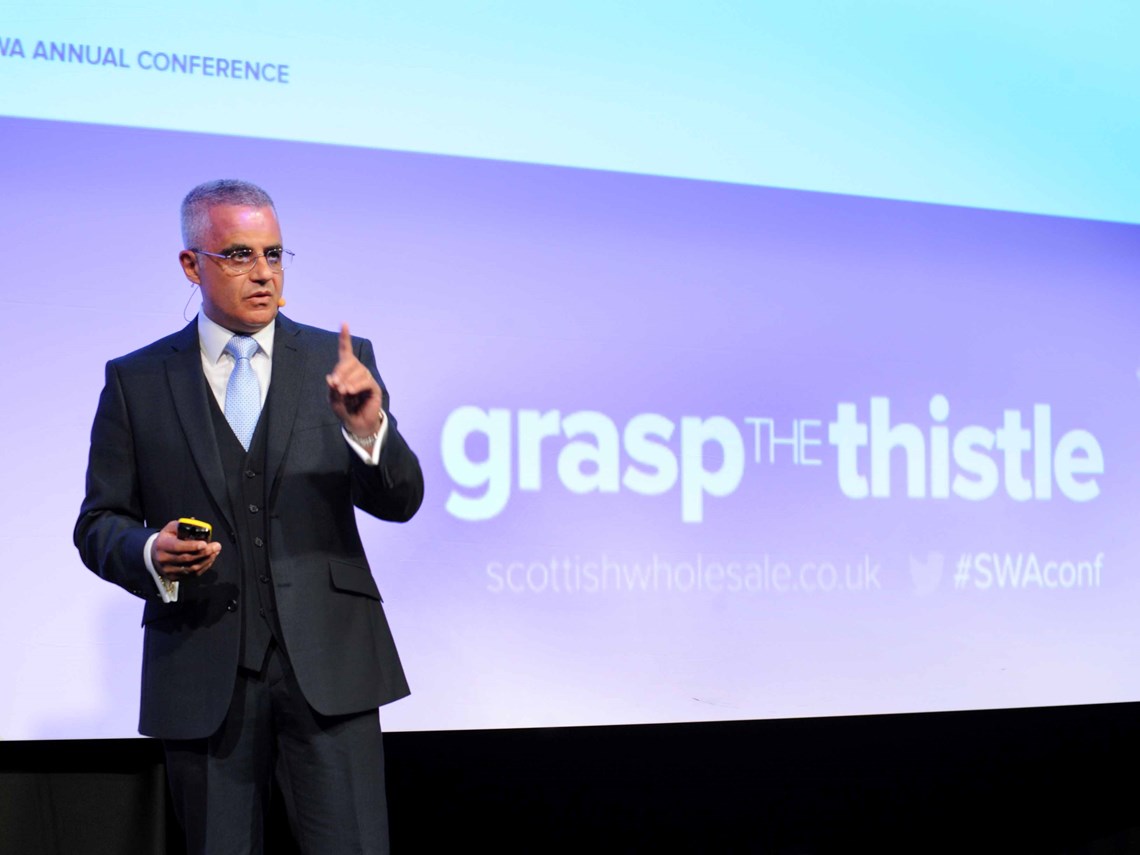 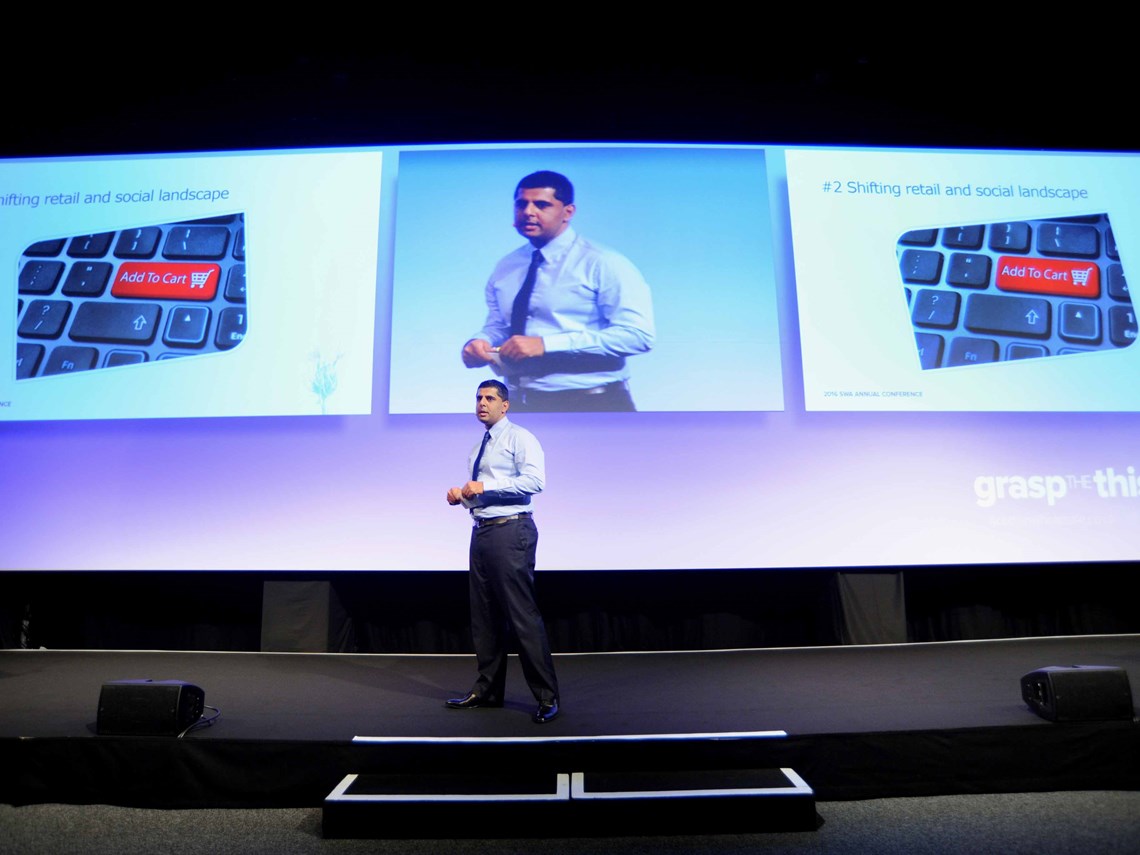 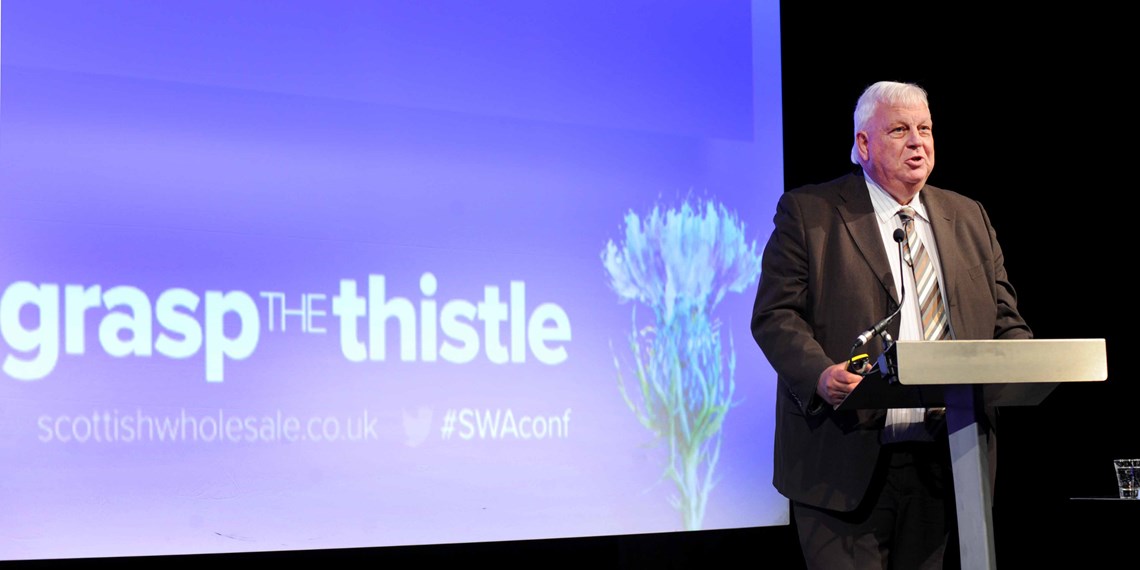 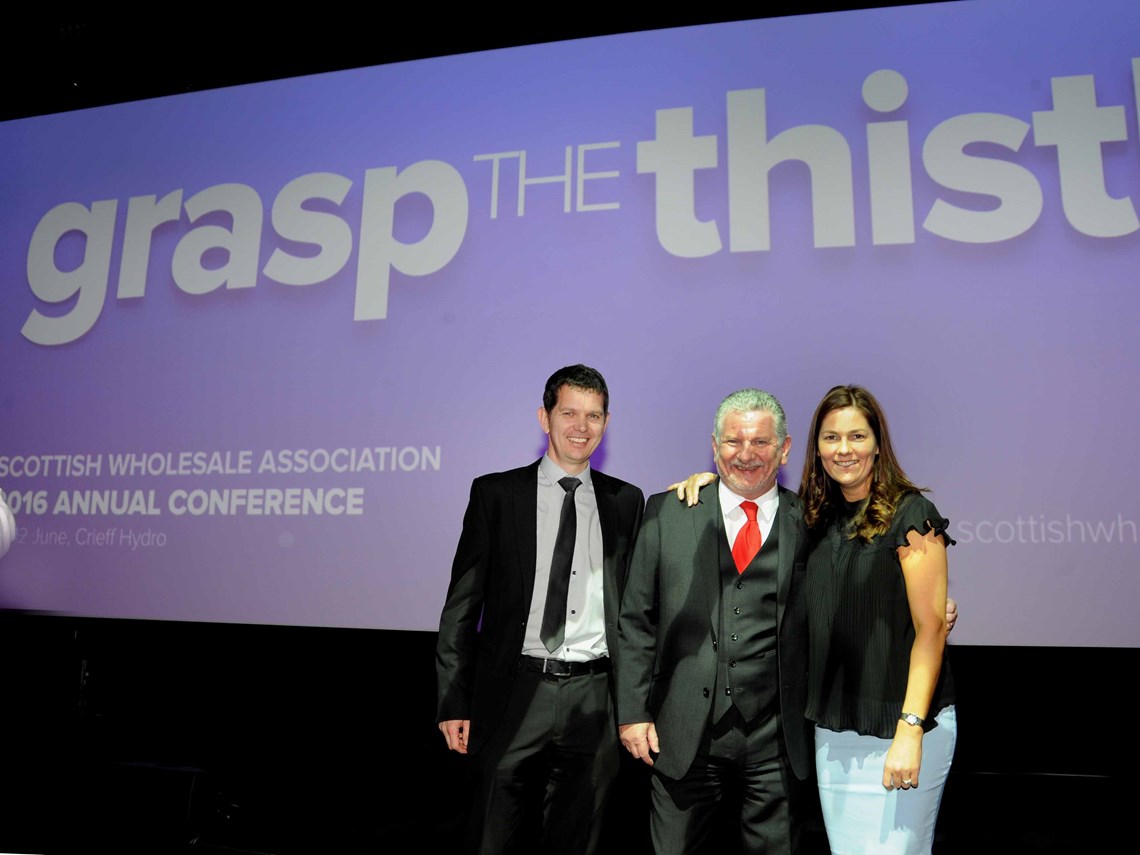 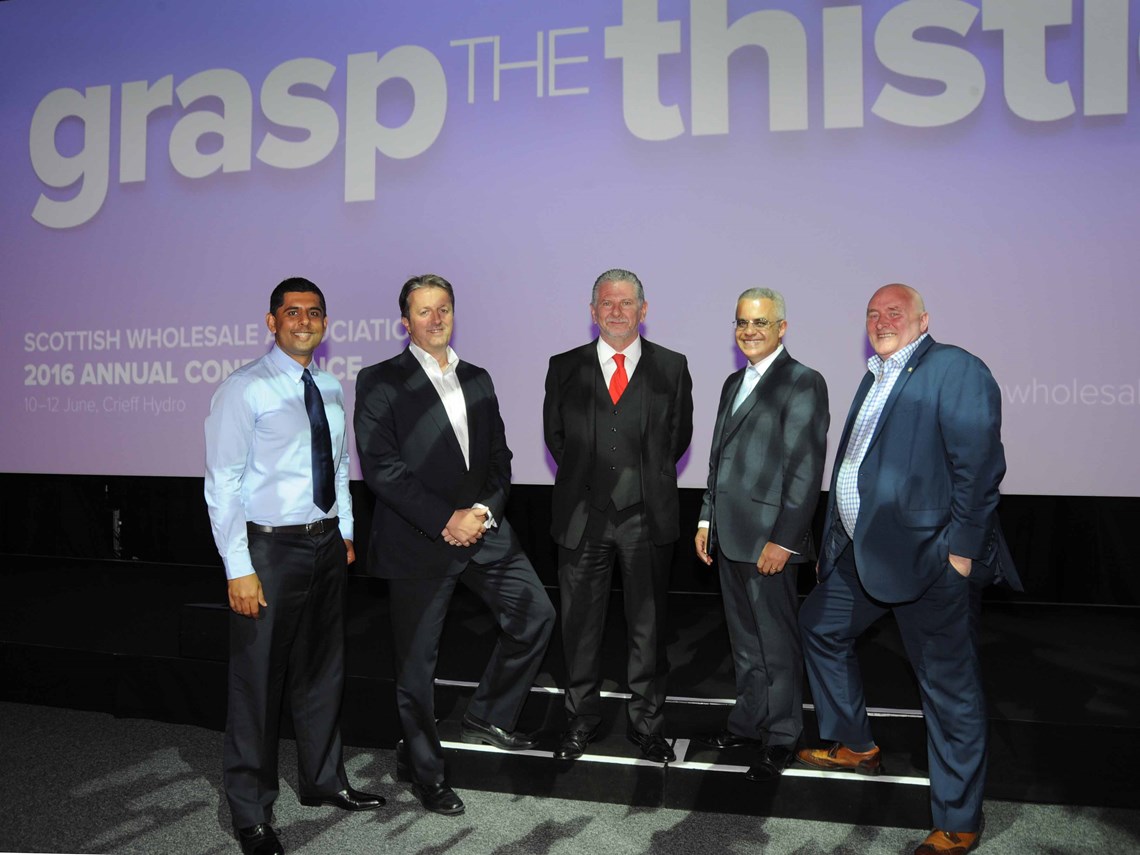 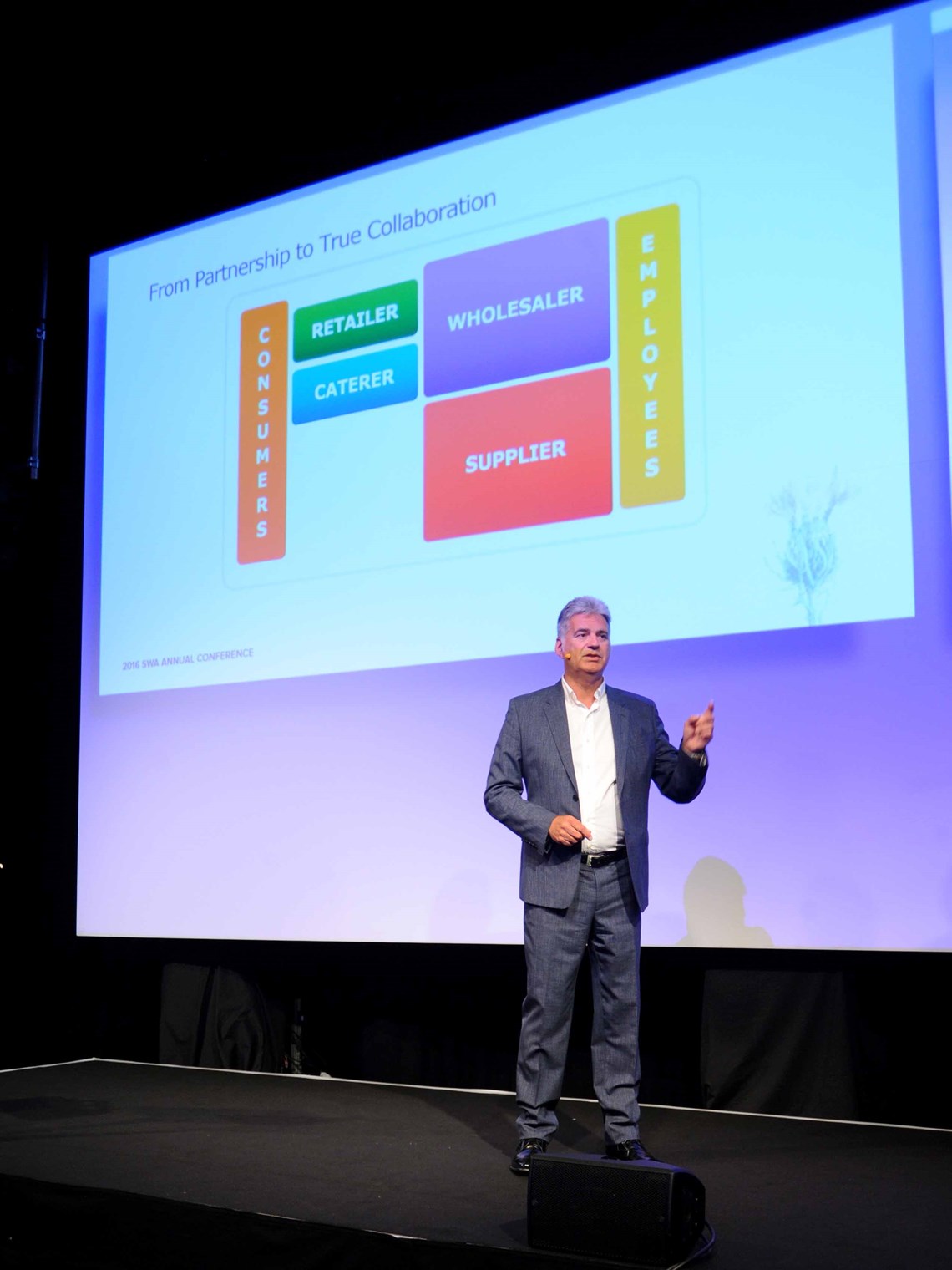 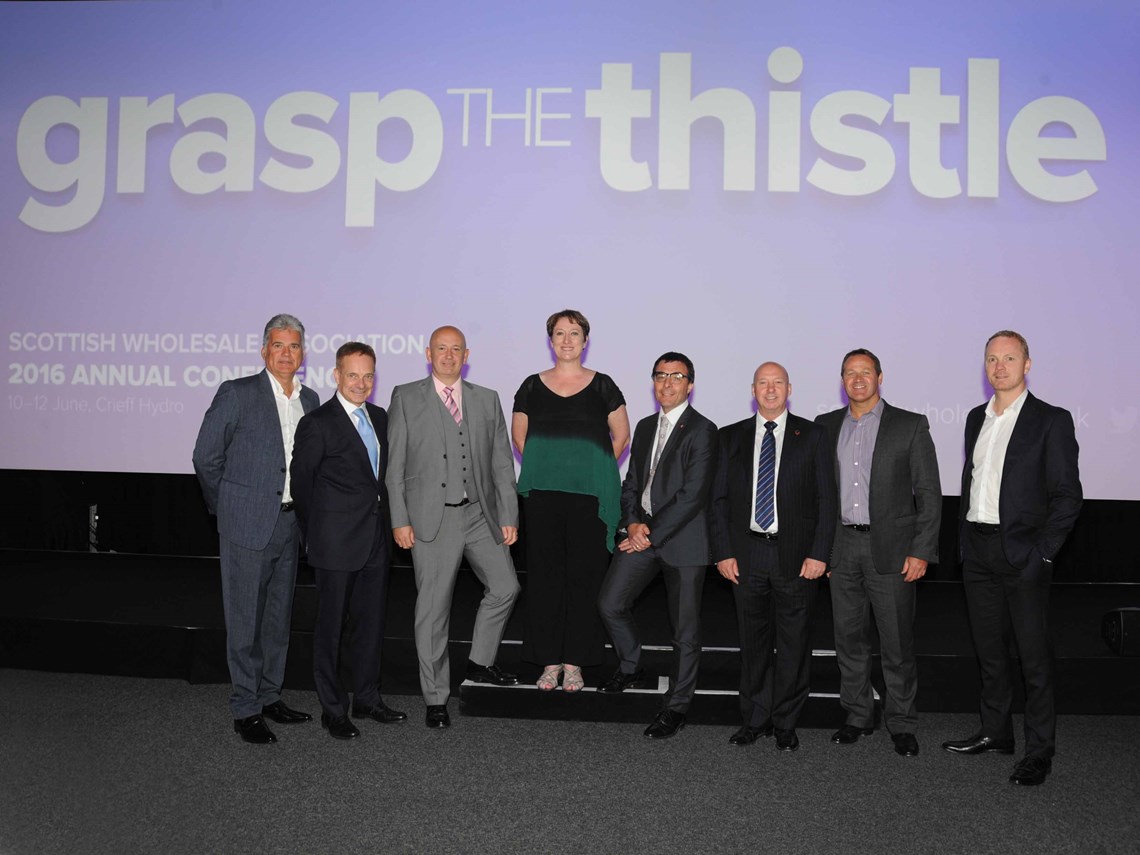 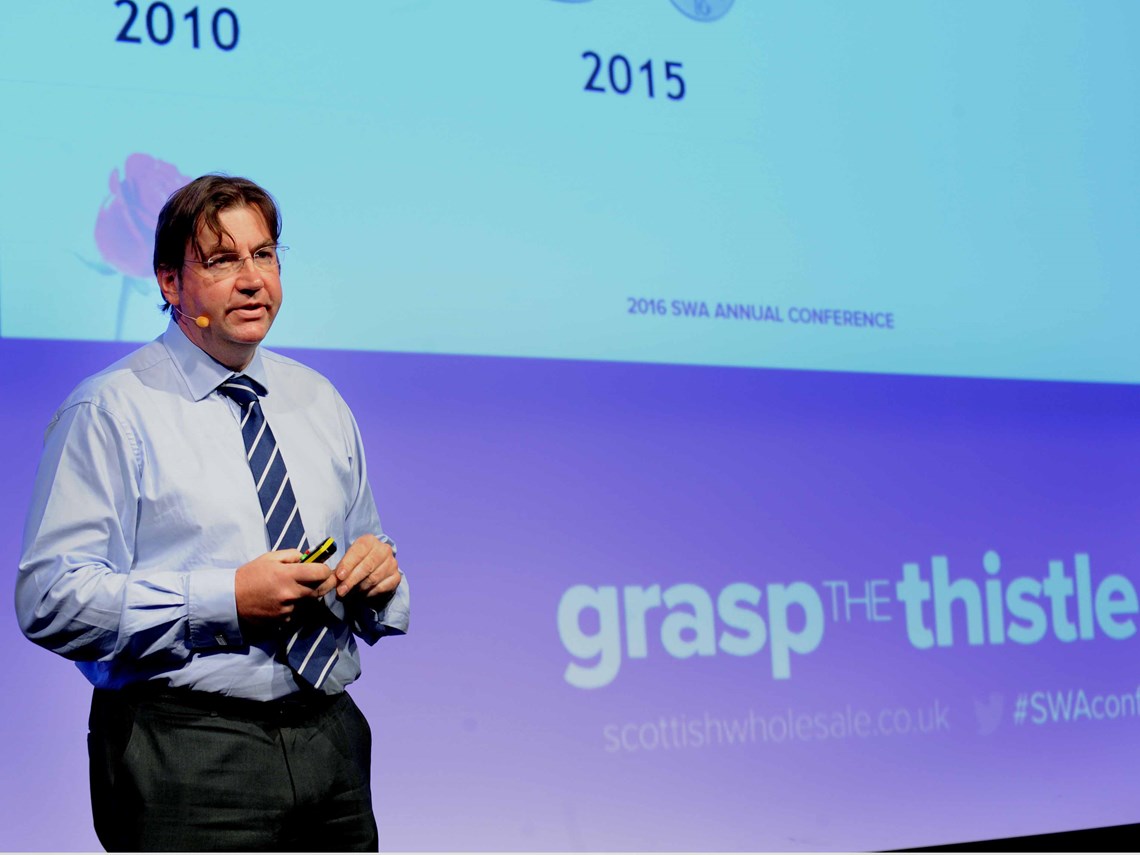 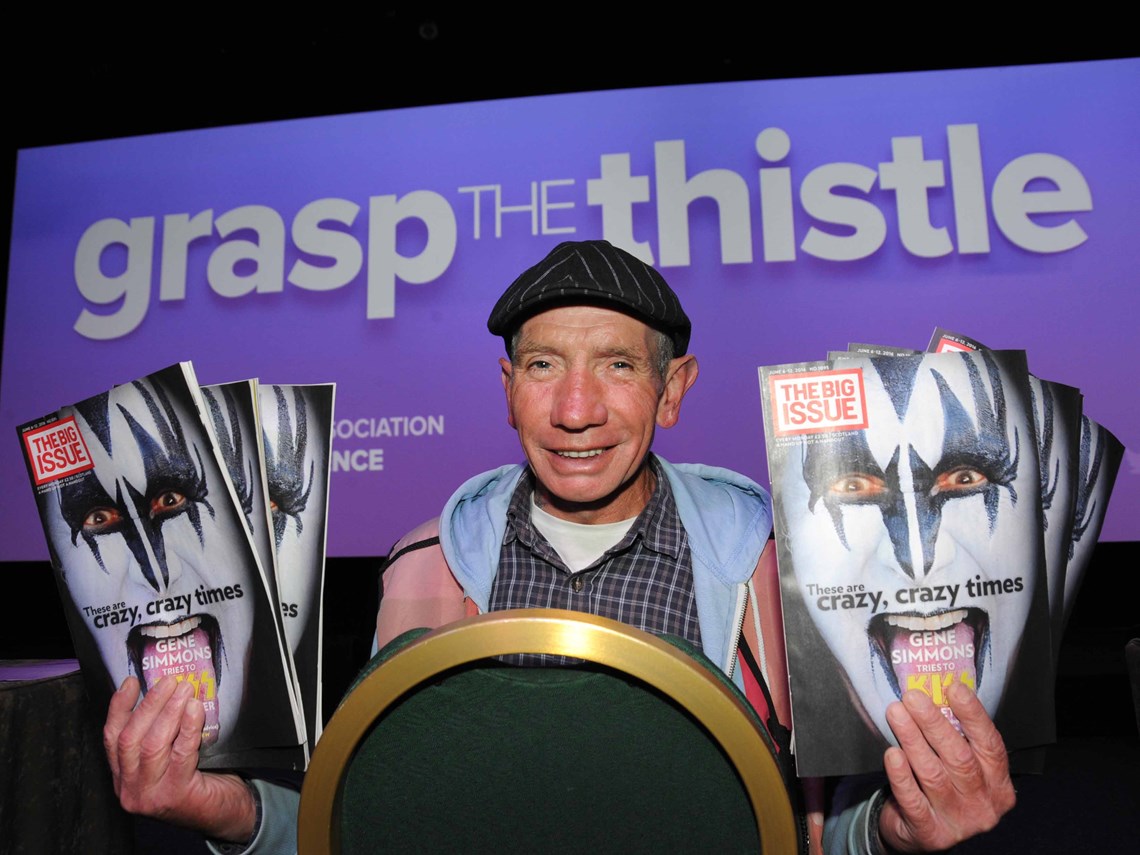