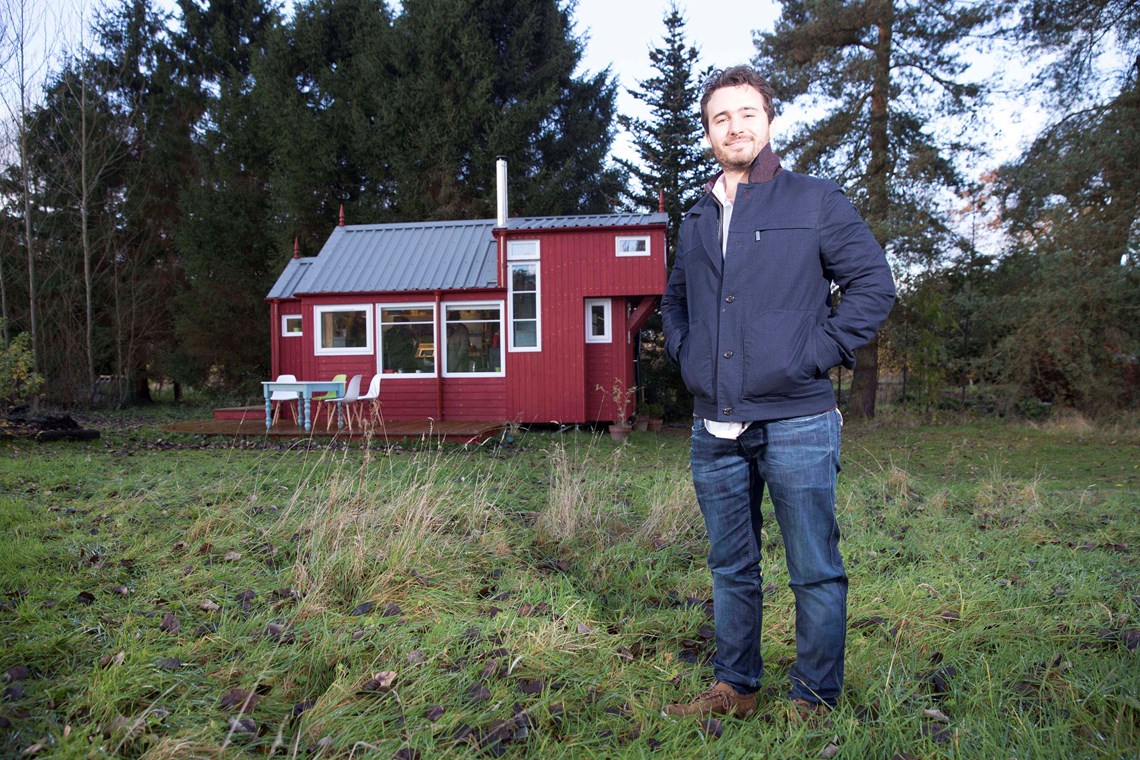 Social entrepreneur Josh Littlejohn, the man behind the not-for-profit Social Bite sandwich shop chain and Brewgooder craft beer, will give a keynote presentation at the 2017 Scottish Wholesale Association Annual Conference.

Littlejohn, whose influence has brought Hollywood A-listers George Clooney and Leonardo DiCaprio to Edinburgh to speak at the Scottish Business Awards, will talk about Social Bite and his new restaurant venture, Home.

Brewgooder, the world’s first craft beer to donate 100% of its profits to clean water projects, is also supported by JW Filshill’s managing director Simon Hannah and Chris Miller, group commercial director, who both sit on the company’s board. Filshill distributes the brand.

Other speakers confirmed for the 2017 Annual Conference – themed ‘The Times They Are A-Changin’ – include:

The 2017 Annual Conference will adopt a slightly different format with the gala banquet dinner taking place on the Friday and the Saturday adopting a sporting theme to accommodate the Scotland v England World Cup qualifying match at Hampden.

All queries about the conference, which takes place at Crieff Hydro from June 9-11, should be directed to Kate Salmon or Jo Mathieson on 0131 556 8753.