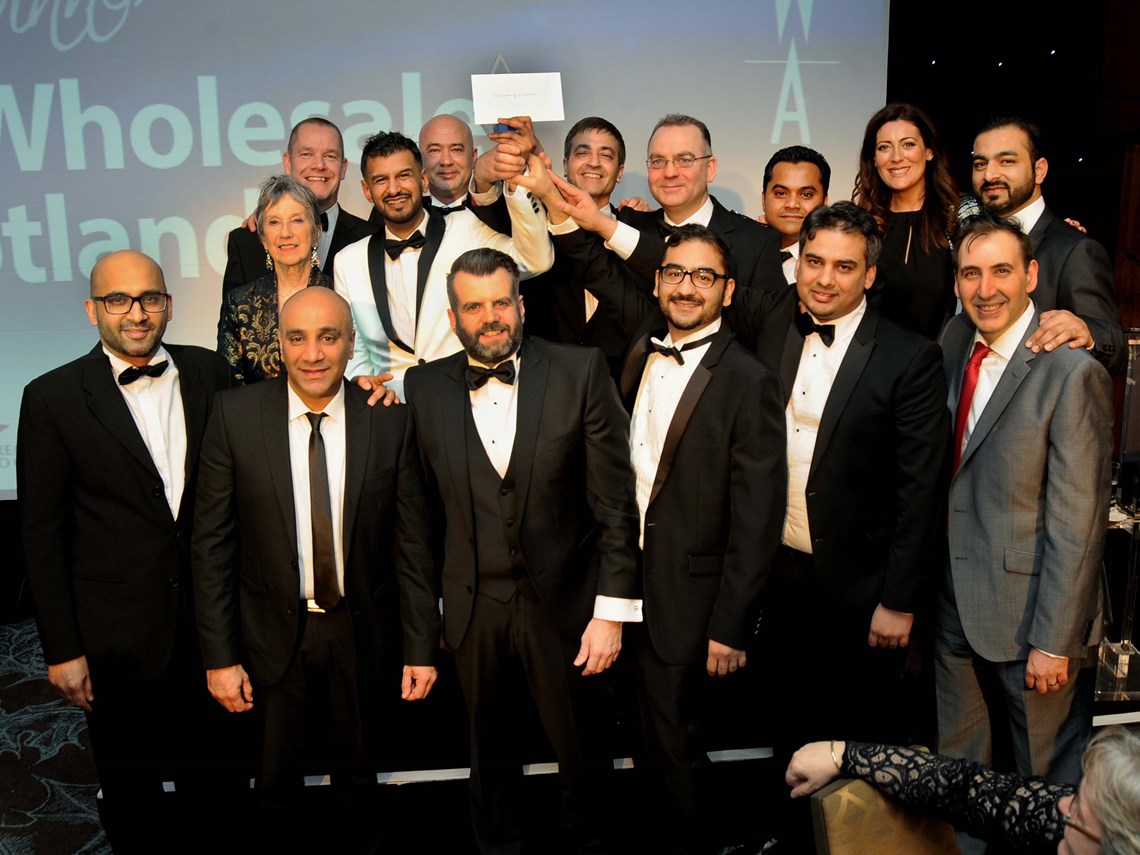 Achievers, now in its 15th year and organised by the Scottish Wholesale Association, recognises professionalism and excellence across all sectors of the wholesale industry in Scotland.

United Wholesale (Scotland), which operates depots at Queenslie in the east end of Glasgow, Maxwell Road in the city’s southside and M9 Cash & Carry near Grangemouth, fended off stiff competition from businesses the length and breadth of Scotland to win the sought-after Champion of Champions accolade, this year sponsored by Cott.

In the key Employee of the Year category, sponsored by Britvic Soft Drinks, the top award went to Jason McLeod, the wholesaler’s fresh food specialist.

Simon Harrison, sales director wholesale and out of home at Cott, presenting the 2017 Champion of Champions award to United Wholesale (Scotland), remarked that last year represented “another year of improvements in standards, disciplines and service to customers in the Scottish wholesale industry”. The quality of the entrants “absolutely reflected this position”, he said, pointing to the quality, professionalism, passion and commitment of entrants.

“While scoring within a number of the categories was very close, there is a clear winner of Champion of Champions this year,” he said. “This wholesaler achieves consistently high standards, and it has won four of the eight categories outright, making the decision-making process relatively straightforward.

“This puts them in a great position to confront the continued challenges posed by the supermarkets and by economic pressures.”

The Supplier Sales Executive of the Year award, sponsored by Sugro, went to Fiona Nisbet, national accounts executive at Mars Chocolate, with the judges commenting: “Fiona has huge experience and understands how to get the best from the Scottish wholesale industry.

"She recognises the changing mix between cash and carry and delivered, as well as the requirements of independent retailers and how the supply chain to the consumer stitches together – this allows her to maximise the outcome for her wholesale customers and employer.”

Project Scotland, which highlights suppliers’ understanding of the Scottish wholesale industry and their commitment to the sector, was won by AG Barr for its relaunch of Irn-Bru with a new design to differentiate the sugar-free version from the original. This project delivered an extra £500,000 in profit for retailers and wholesalers and a 6% increase in the number of households buying Irn-Bru.

Kate Salmon, executive director of the Edinburgh-based Scottish Wholesale Association, commented: “Recognising and promoting best practice is our aim and Achievers does this with integrity – I am proud of this and I am also proud of the way Achievers has evolved because every year we act on constructive criticism to ensure that the awards remain meaningful and beneficial to all involved.

“A key part of this is consulting with leading wholesalers and suppliers to make sure that all elements of the judging are aligned to identify best practice within the industry, with criteria that is not only relevant but also bang up to date. I am extremely grateful to our suppliers for their contribution.

“Fairness is paramount to Achievers and although our awards have evolved over the years, what has remained consistent is our integrity – our uncompromising standards and high values across all aspects of the competition and we will continue to build on this in partnership with entrants, supplier sponsors and independent judges.”

Project Scotland
AG Barr for the relaunch of Irn-Bru 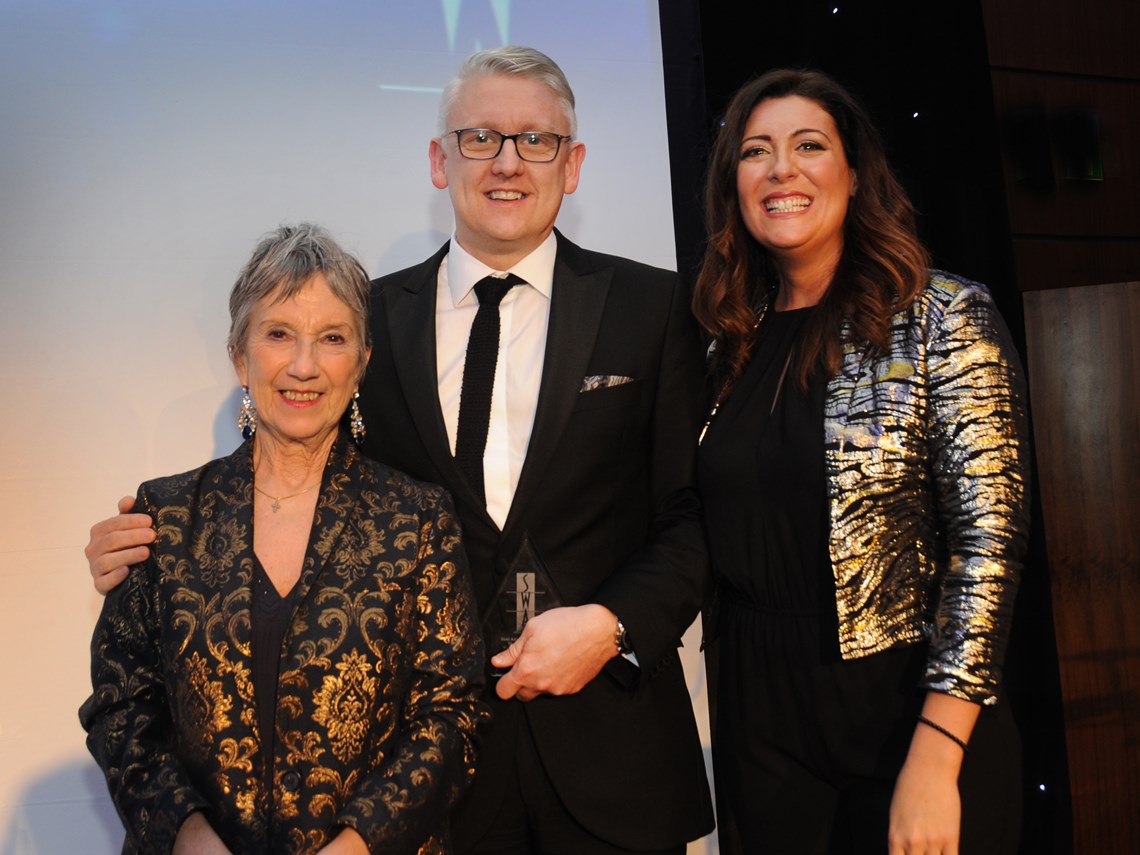 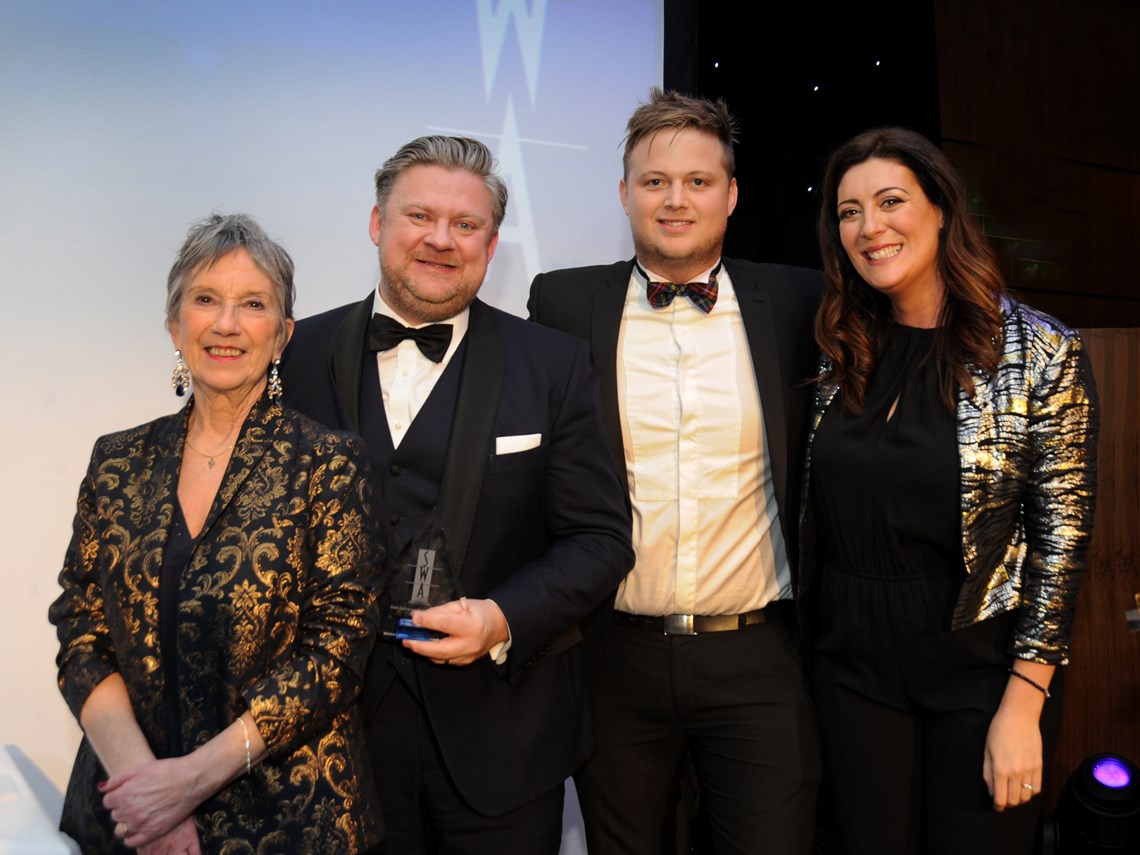 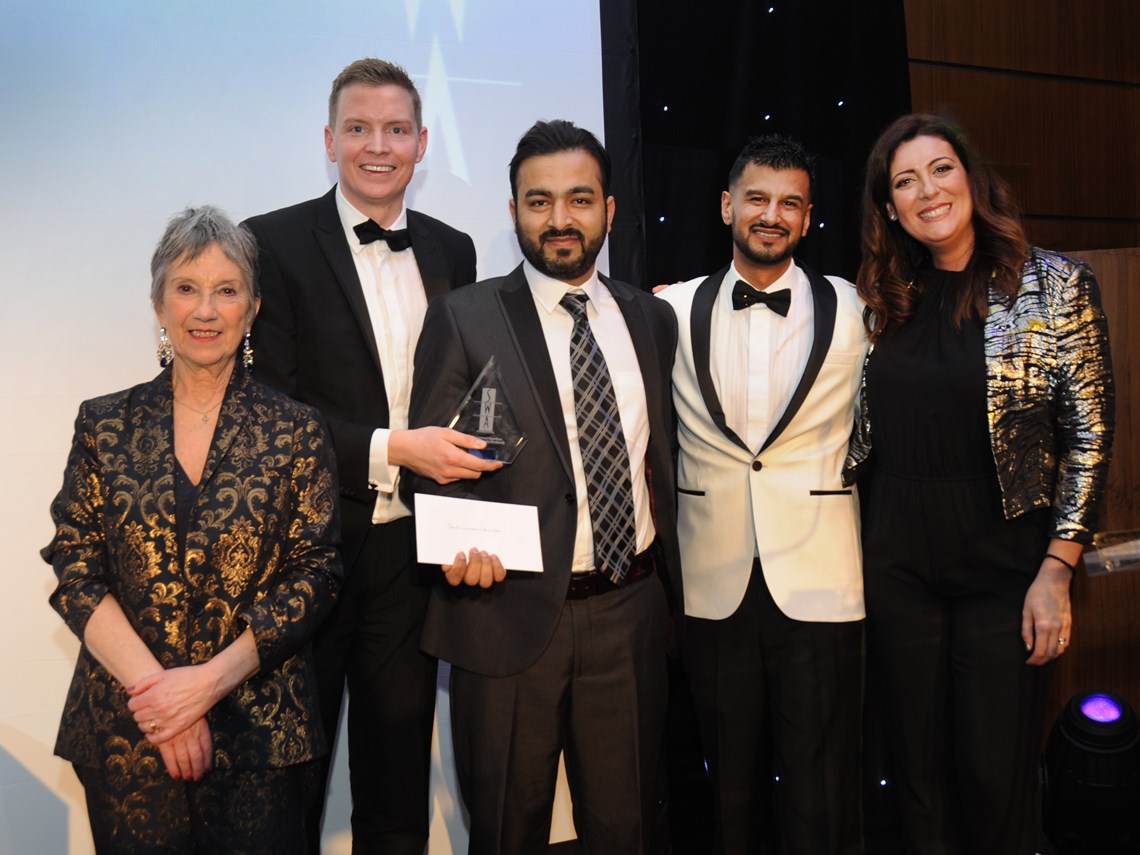 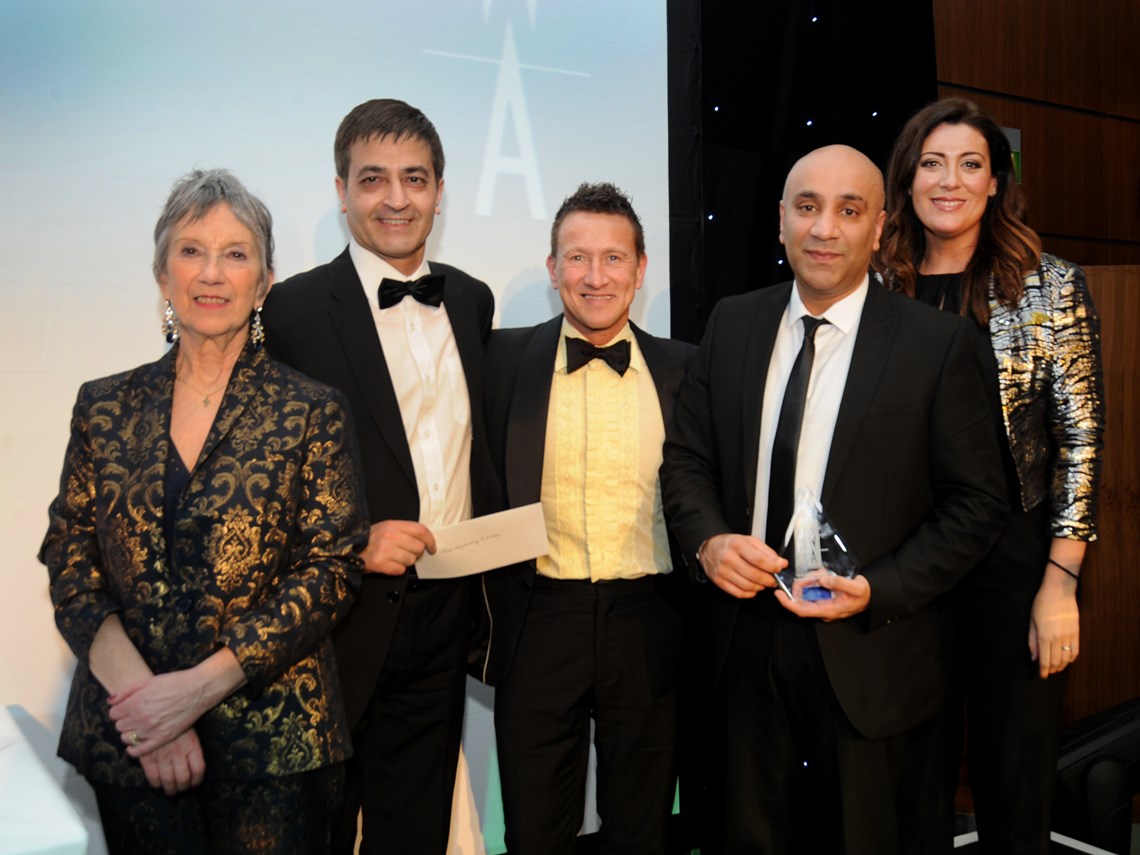 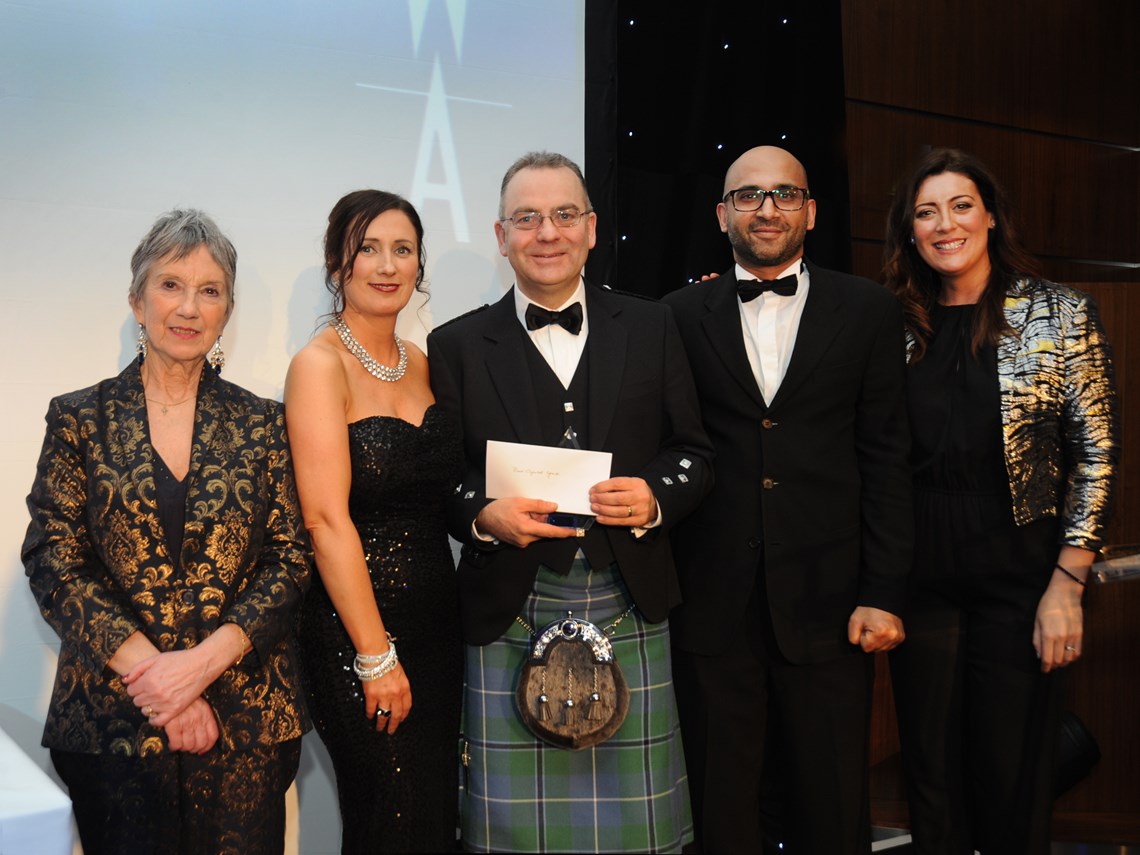 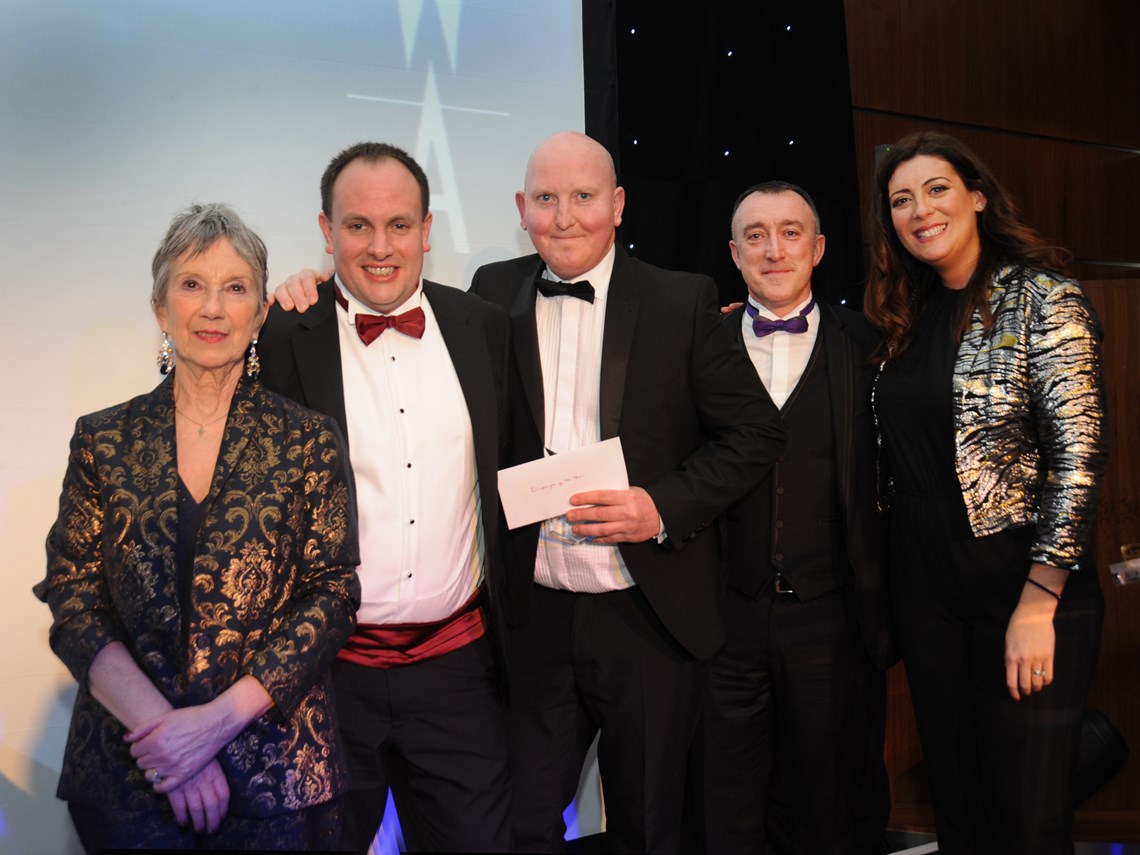 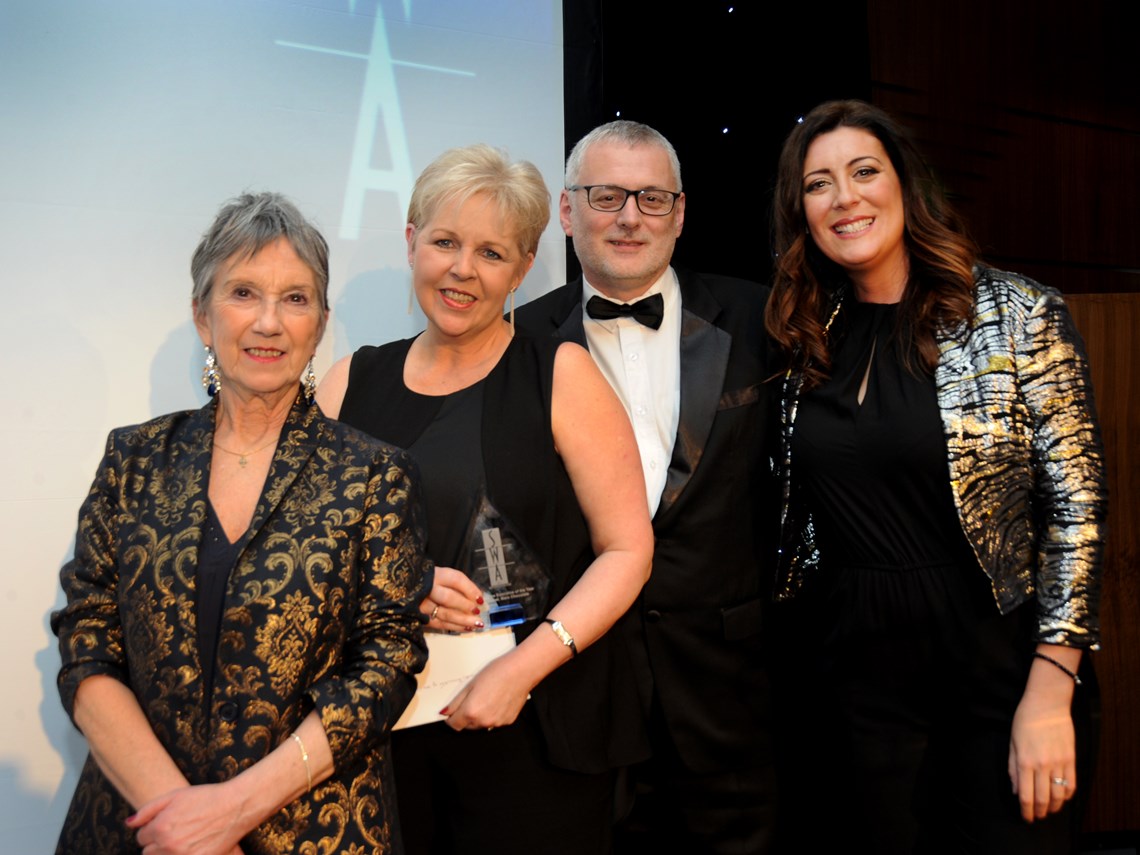 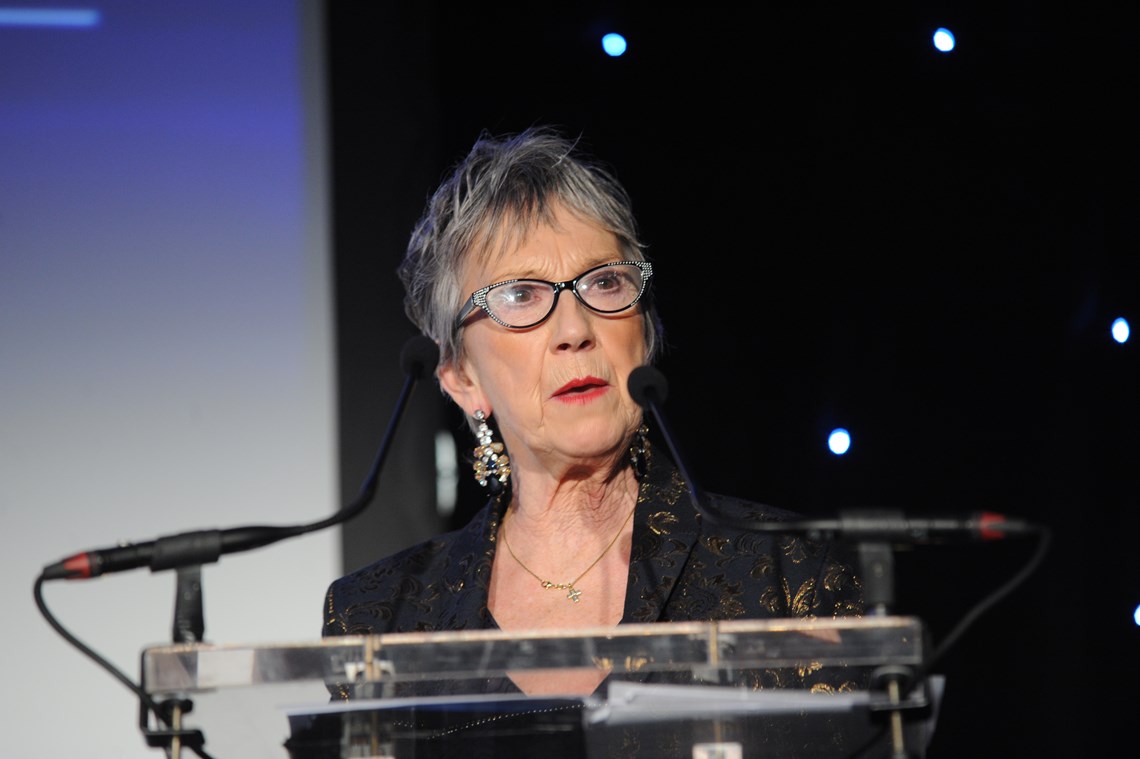 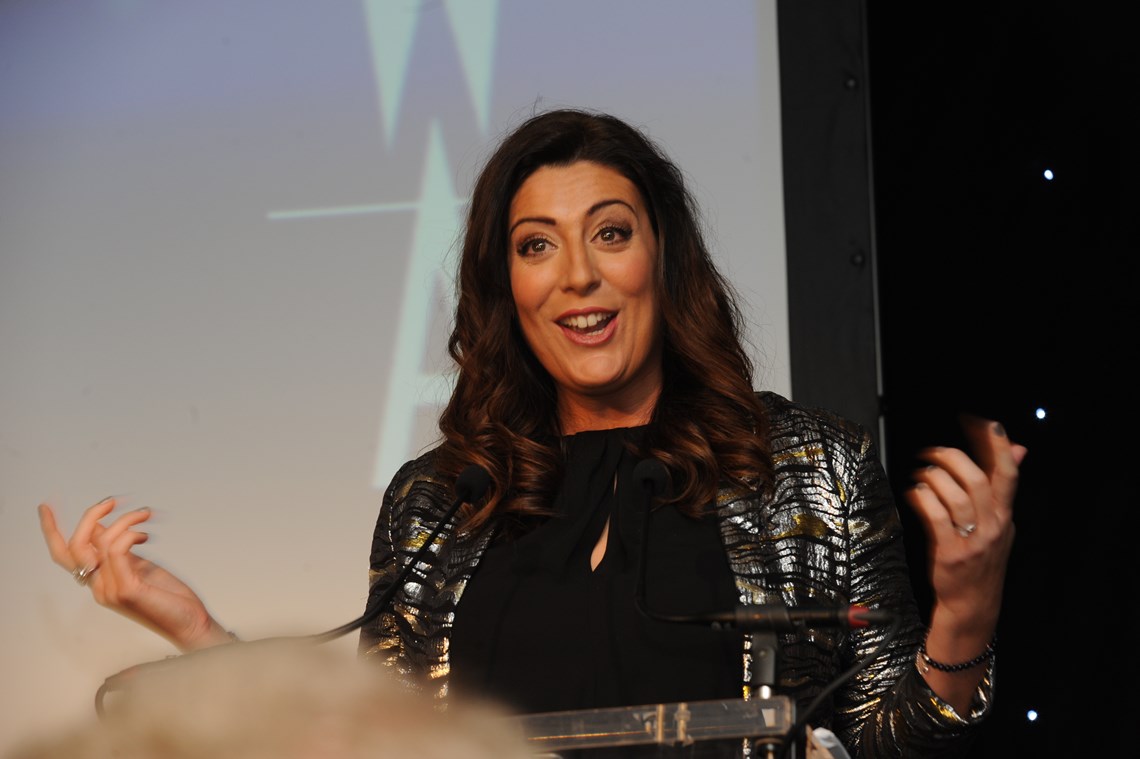 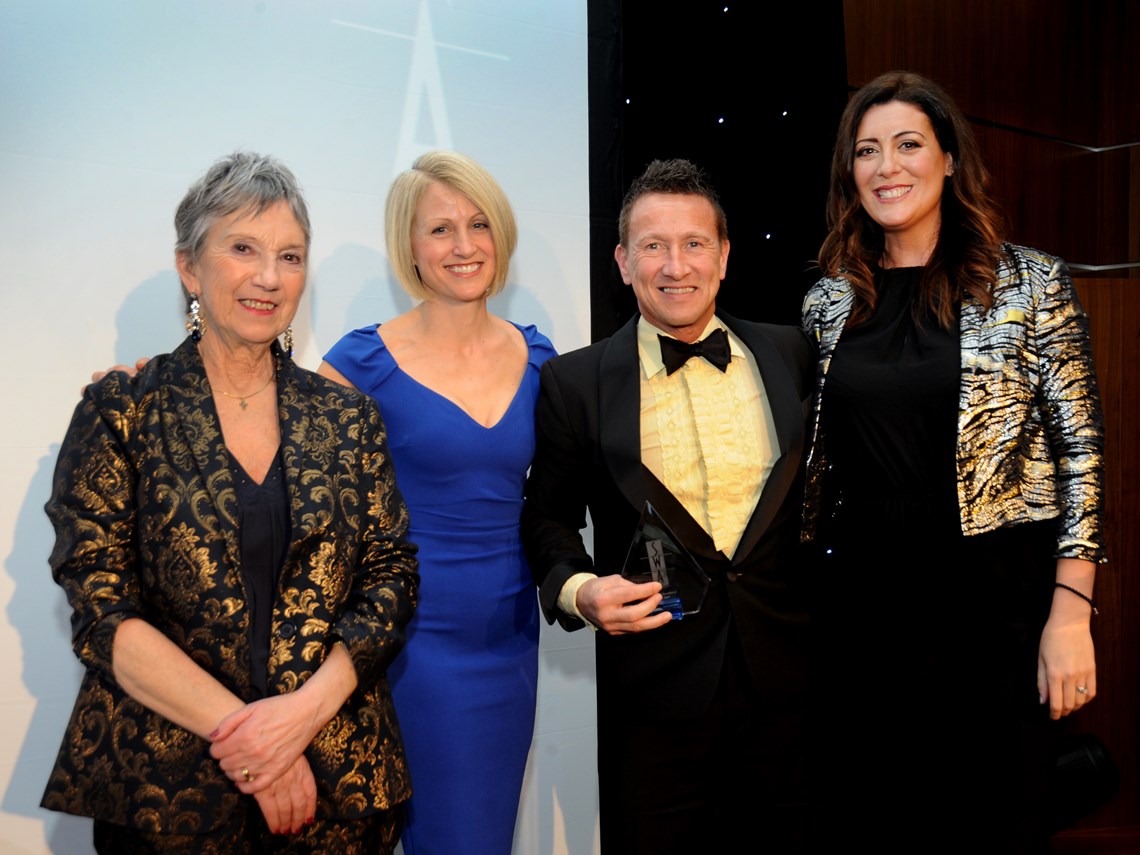 Project Scotland - AG Barr for the realunch of Irn-Bru 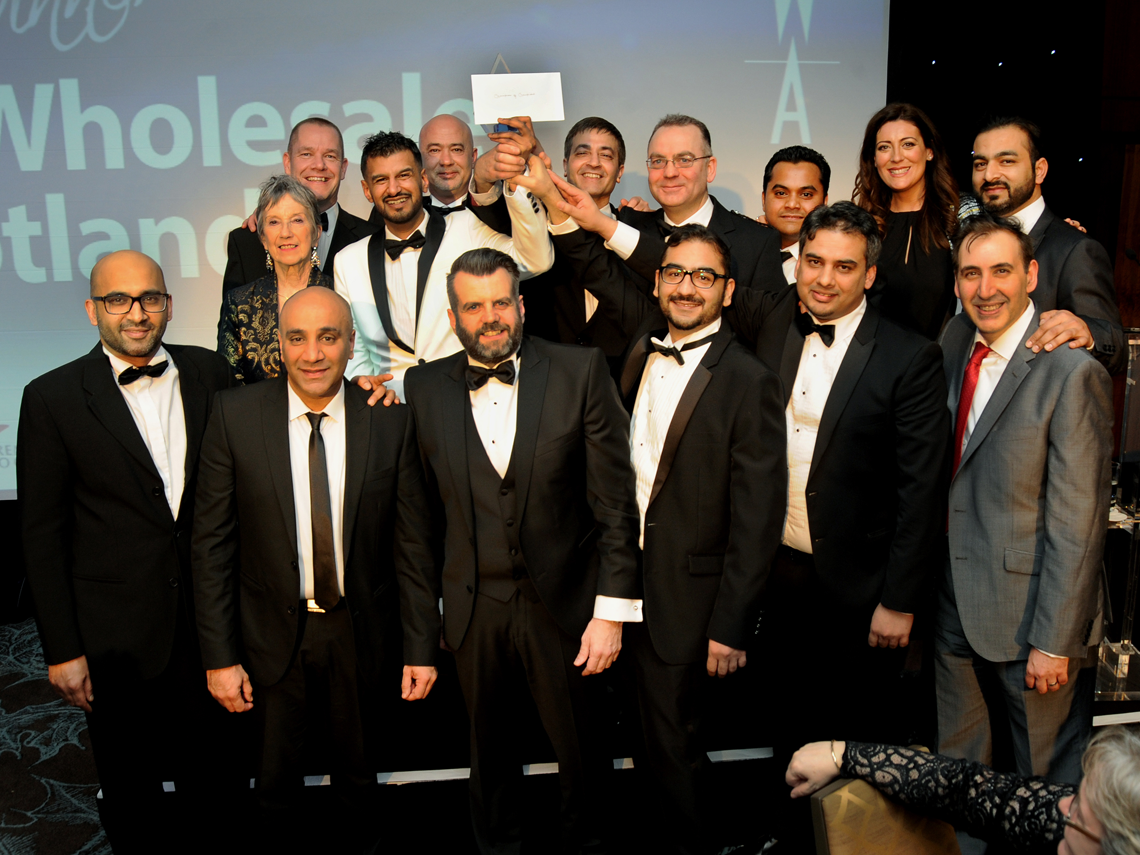 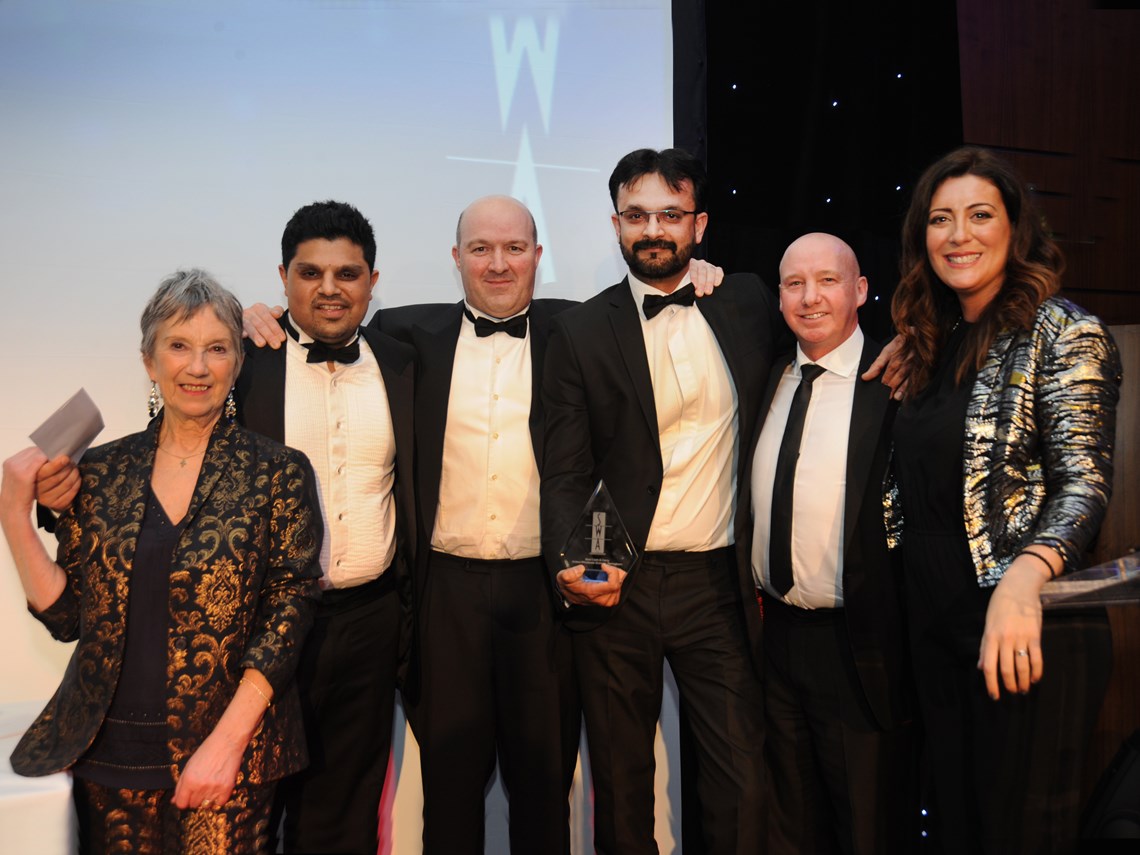 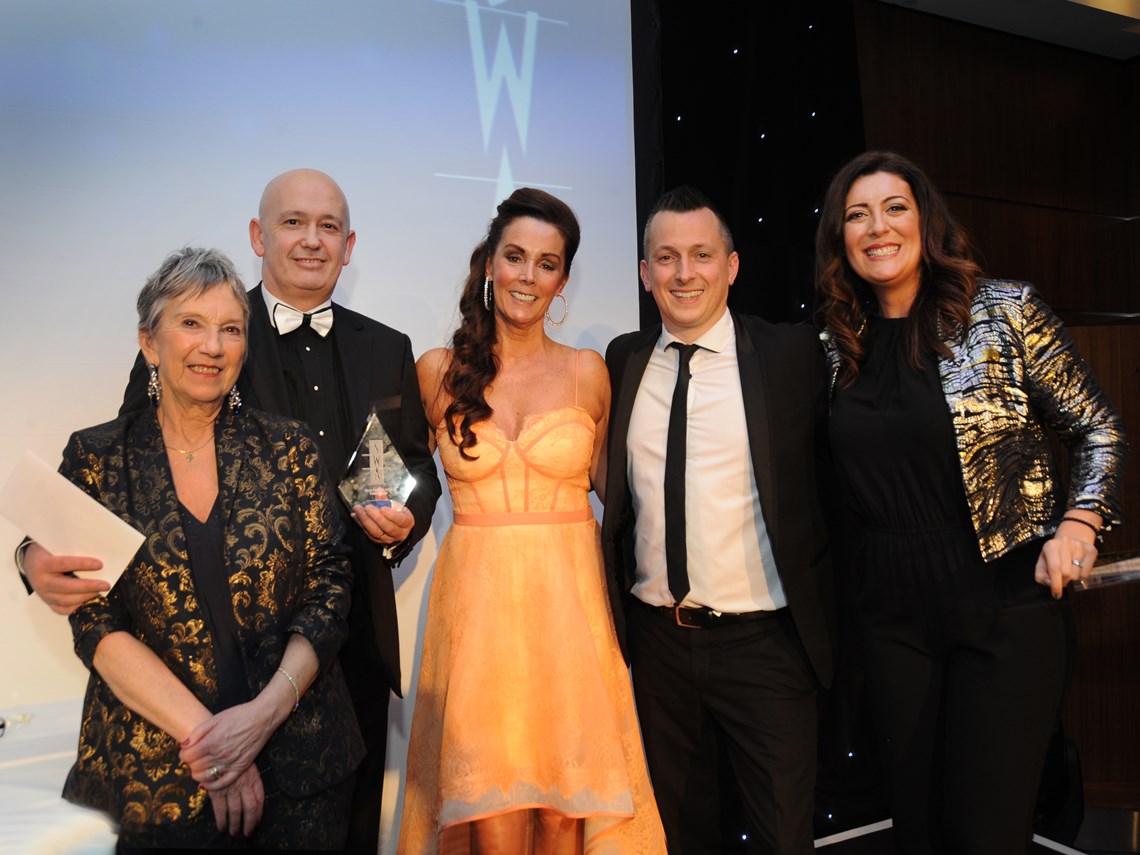 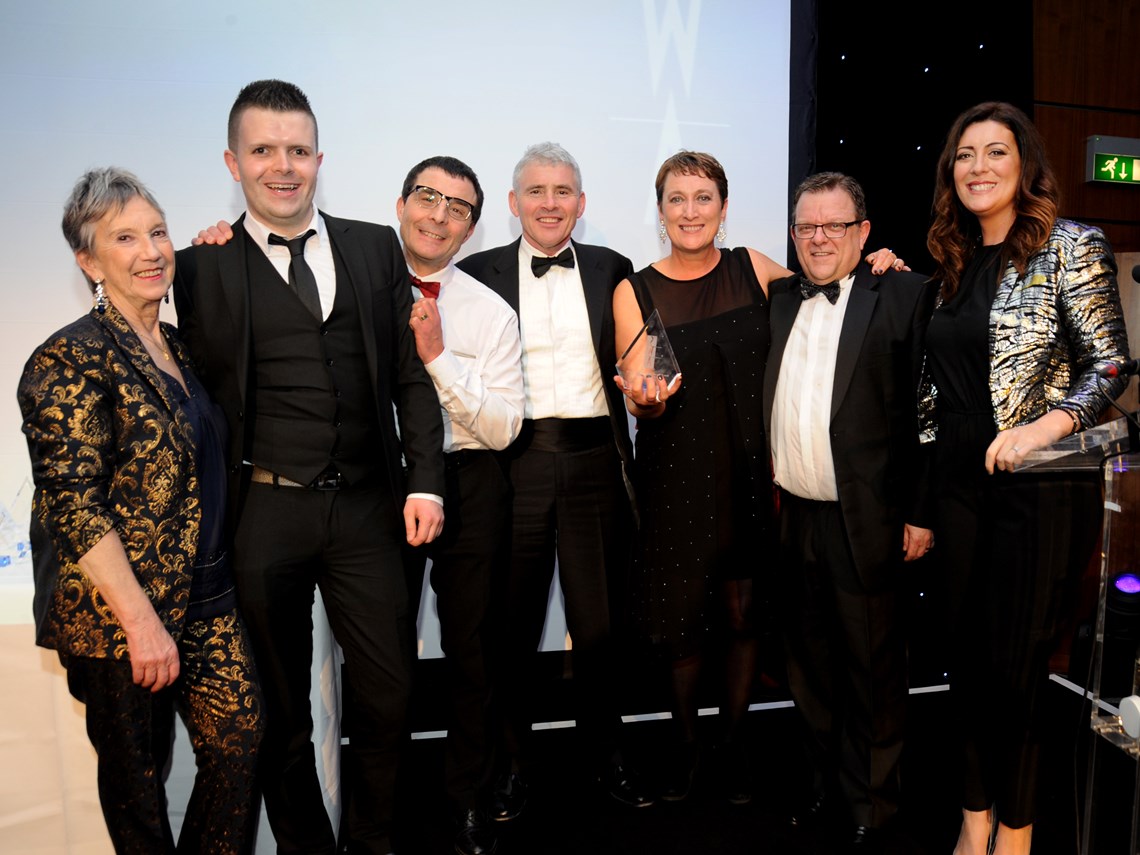