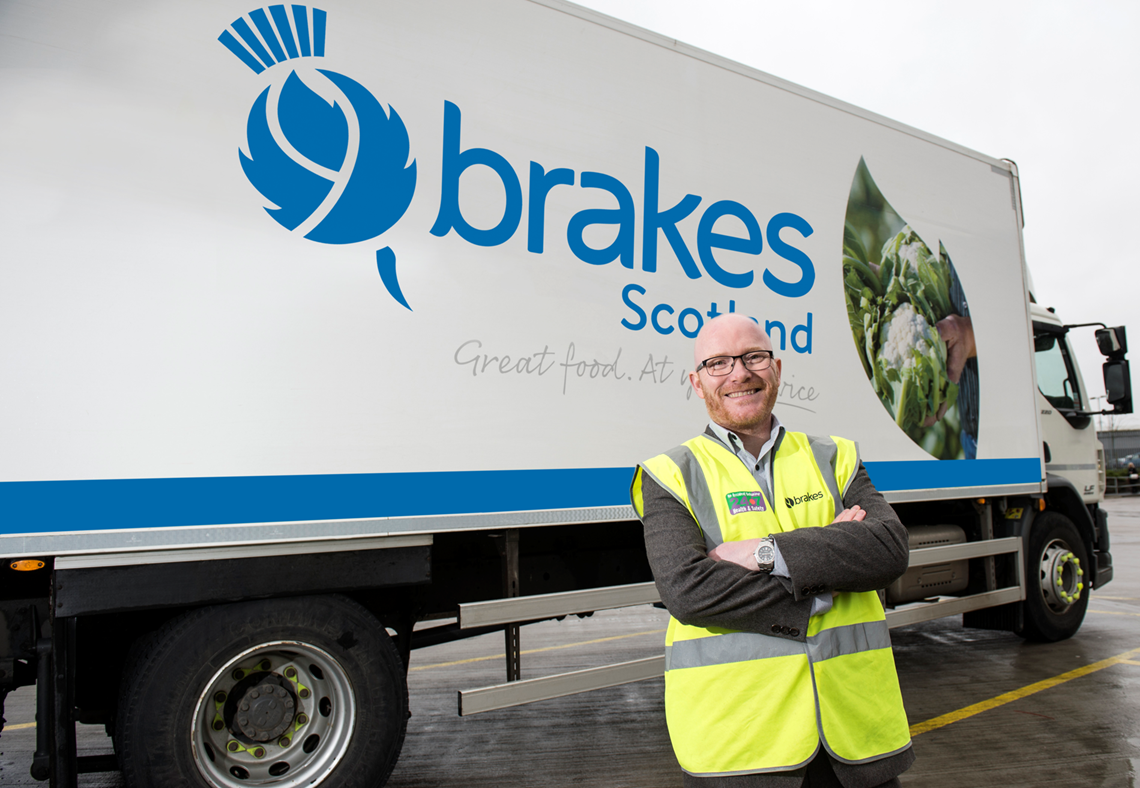 Gary Maclean, Scotland’s National Chef and winner of MasterChef: The Professionals in 2016, will also be speaking at the conference. Maclean, senior chef lecturer at City of Glasgow College, works with SWA foodservice member Brakes Scotland, supporting the company in its commitment to sourcing local products as well as promoting Scottish produce and innovation.

The young founder of the SuperJam sugar-free jam brand – Fraser Doherty – will share his business journey with delegates. Still only 29, Doherty set up his company at home in Edinburgh when he was just 14, using his gran’s recipes. In 2007, he became the youngest-ever supplier to a major supermarket chain when he secured a deal with Waitrose.

In 2013, Doherty joined forces with fellow Scottish entrepreneur James Brown to co-found Beer52, an Edinburgh-based club which imports craft beer from around the world.

The 2018 Annual Conference – entitled Bridging The Gap – will also incorporate a number of panel discussions facilitated by Antony Begley, publisher of 55 North Ltd and editor of SLR magazine.

Kate Salmon, executive director of the Scottish Wholesale Association, said: “It’s all about ringing the changes and ensuring that our Annual Conference remains relevant to members and suppliers – their time is at a premium so we must provide a platform for networking and create an environment that is conducive to encouraging discussion and sharing information.

“I am delighted that Gary Maclean, Scotland’s National Chef, will be contributing to this year’s conference along with senior executives from both the retail and foodservice sectors. Gary is a huge inspiration to all of us, particularly the young people he teaches at City of Glasgow College – nurturing and developing future talent is so important for our industry and in this, the Year of Young People, we are ramping up our Mentoring and Training programmes.

“The Scottish Wholesale Association is also investing in an Apprenticeship scheme for the first time in order to attract new talent to the industry.”

Themes covered will include:

All queries about the conference, which takes place at Crieff Hydro from June 8-10, should be directed to Kate Salmon or Jo Mathieson on 0131 556 8753.

Bookings are now being taken and suppliers should use the booking form below.