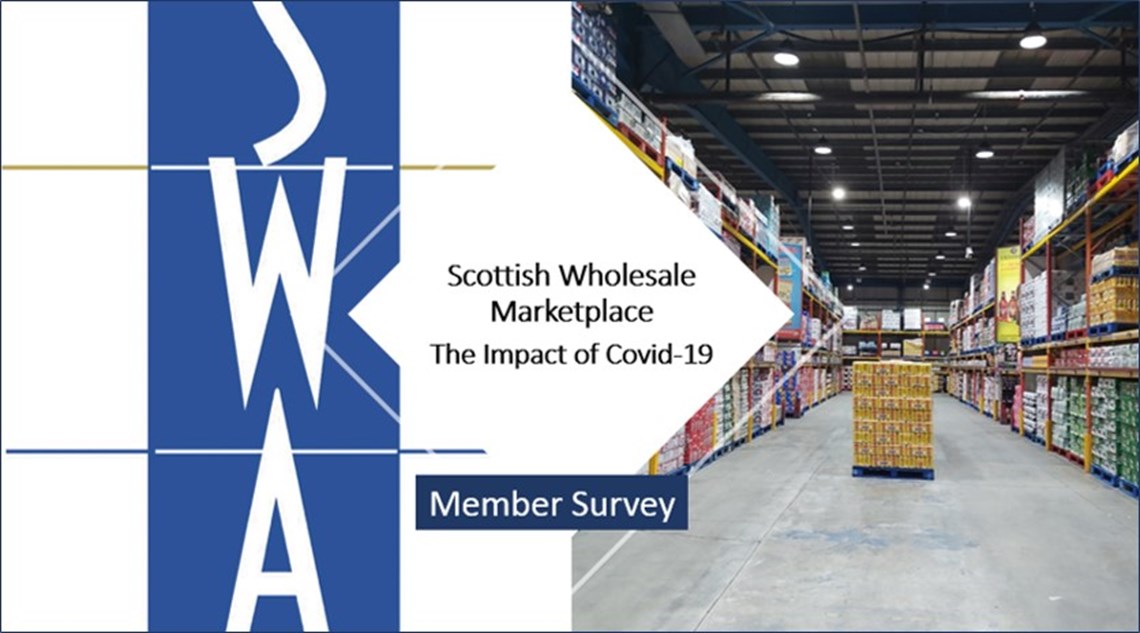 The Scottish Wholesale Association shares the concerns raised by British Glass in its open letter to Cabinet Secretary for Environment, Climate Change and Land Reform, Roseanna Cunningham, around the inclusion of glass within the Scottish deposit return scheme (DRS).

The SWA sits on the Implementation Advisory Group (IAG) and has been working with the Scottish Government, Zero Waste Scotland and supply chain partners to try to deliver an effective, efficient DRS which increases recycling rates within Scotland and reduces the amount of waste in landfill.

Chief Executive Colin Smith commented: “We have consistently opposed the inclusion of glass which adds costs, health and safety concerns and logistical complexity to the supply chain for a disproportionate benefit in terms of recycling rates.”

Smith continued: “If glass is included, wholesalers will see double the value of beverage containers they supply being captured by DRS. This will significantly increase cash flow issues with the deposits being paid out upfront for all soft drinks and alcohol while wholesalers importing wine and spirits will be particularly badly affected.

“The additional costs will inevitably flow through to retailers and to Scottish consumers who will be expected to pay more for their drinks.”

Smith said that the inclusion of glass “is just one of a range of concerns we still have with the proposed DRS design”.

Smith added that SWA had a pressing concern that a “Scotland-only DRS will create a beverage trade border between Scotland and England leading to a restriction on free trade, a need for Scotland-only SKUs, increased warehousing, ICT changes and more complex trading logistics”.

“We also believe the commencement date of spring 2021 is unachievable and the Scottish Government should take time to learn the lessons from the rushed Track and Trace implementation on tobacco,” he pointed out.

The SWA will be sharing shortly with Scottish Government, Zero Waste Scotland and our members, a report highlighting the significant negative impact of a Scottish only DRS on the wholesale and food and drinks distribution industry.

“SWA is clear that the Scottish Government can reduce the burden on wholesalers and achieve their environmental aims by dropping glass for the DRS,” Smith concluded.