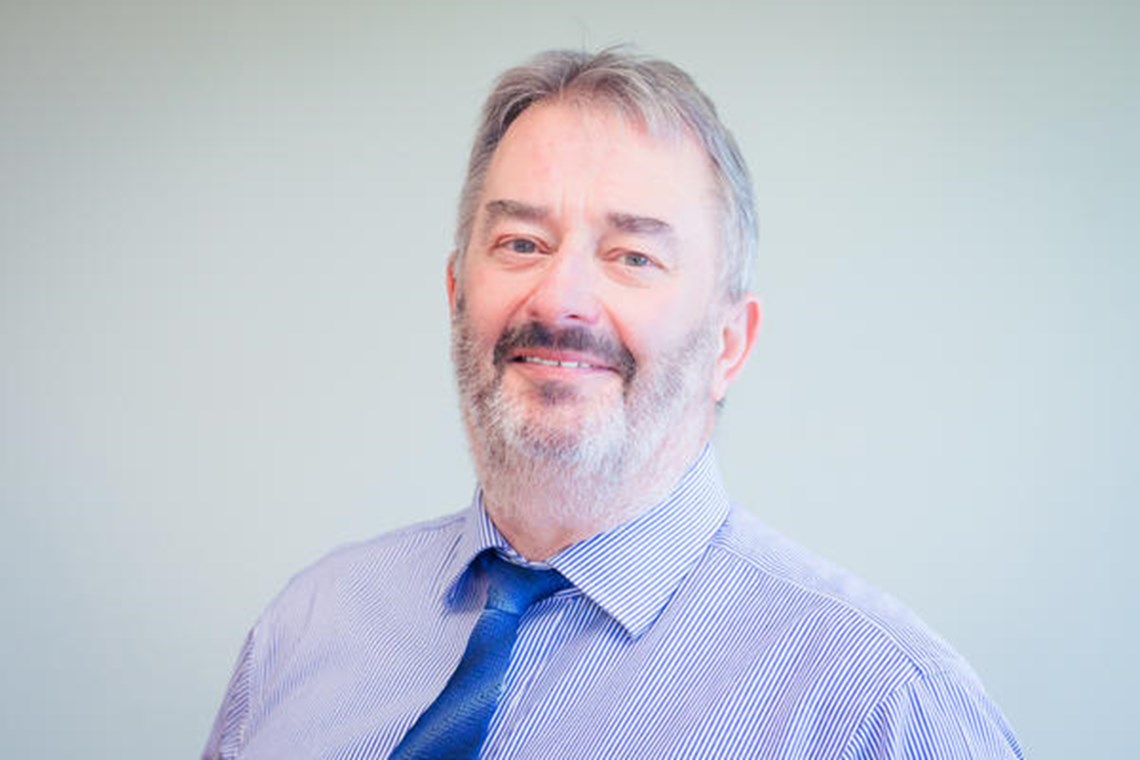 David Lamb, a stalwart of the Scottish wholesale industry, has retired from CJ Lang & Son after 25 years

Having previously enjoyed a long and successful career with the former Wm Low Supermarkets, Lamb joined CJ Lang in 1995 where he gained experience in the convenience, cash and carry, and foodservice sectors.

A long-term executive board member, he has made a significant contribution to trading both at CJ Lang & Son and as a member of the SPAR UK national trading committee.

He was also, for many years, a member of the Council of the Scottish Wholesale Association, making a valuable contribution to the running of the trade organisation.

Colin McLean, chief executive of CJ Lang & Son, said: “Over the years David has made a significant contribution to the Board and has helped steer the direction of the business.

“In the two years since I’ve joined SPAR Scotland, David has been a huge asset in sharing his wealth of experience in wholesale trading both with CJ Lang and SPAR UK.

“On behalf of the shareholders and the board of CJ Lang, I would like to thank David for his loyalty, dedication and commitment over the last 25 years. He is a well-respected and regarded trading director within wholesale and convenience and I wish him well in his retirement.”

The SWA's chief executive, Colin Smith, commented: "David has been a huge asset to the SWA over many years and we thank him for his valuable contribution to our association – we wish him and his family well in his retirement."

David Lamb added: “I am very proud of the role I have played alongside CJ Lang colleagues and independent customers in building the success of SPAR in Scotland.”